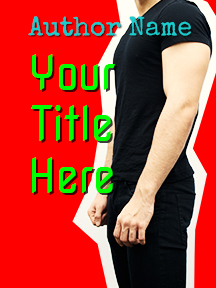 More aliens and planets lie ahead as the journey continues in Heart of the Nexus, part two of the Nexus Trilogy!!
Posted by Nigel G Mitchell at 8:16 AM